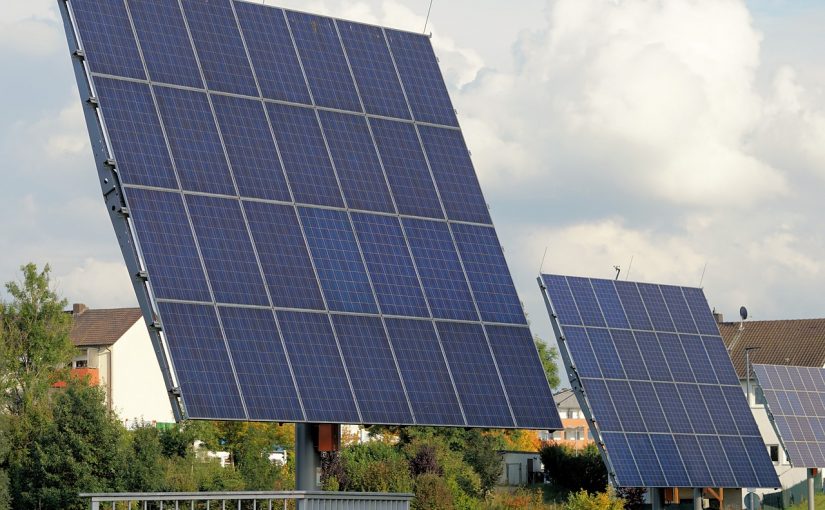 In today’s world, a very popular alternative energy source is solar power. Sunlight can be converted into energy with the use of solar power systems. The ways to generate energy vary and different methods are being followed to meet the needs of people everyday. Can you imagine living one day without electricity? That’ll be very hard and unpleasant.

In the past couple of years, people have talked about solar power and you can see a wealth of information online. The reasons why people became suddenly interested in solar energy is because of the ever increasing electric bills, depletion of fossil fuel reserves, and the environmental problems (i.e. global warming, the hole in the ozone layer, etc.).

Solar energy is an important advance in the effort to save the environment. Perhaps the most easily usable and most convenient of the renewable energy sources (which also include wind and water), solarenergy has been used since the beginning of time as a heating source. In the 1830’s one of the other solarenergy platforms was developed, as a solar energy cooker was used on a safari. Since then, many other solar energy applications have been formulated, and almost everyone can take advantage of one of these.

One of the most common of the solar energy application is to use it as a power source. Since the 1970’s, many people have been putting solar collectors on their roofs and using the resulting collected power to run their households. While having enough solar collectors to obtain power that will run an entire house may not be common, it is becoming more so.

Most of these types of solar powered homes run their appliances and other needs directly off the solar collectors’ power during the day, and use power that was stored from the solar cells in batteries at night. In this way, the homeowner can avoid ever having to use power that was generated by a non-renewable resource.

Another of the common solar energy applications is to use solar power to heat your hot water. These systems can either use passive solar energy (in the case of heating a tank of water by leaving it out in the sun) or by using solar collectors with a heat transfer fluid. These systems require the homeowner to install solar panels, behind which run tubes filled with fluid. These tubes collect the heat from the sun and transfer it into the fluid. These tubes, filled with the heated fluid, then run around a water storage system. Then, the heat from the fluid is transferred into the water.

Another way is to have water running through the tubing and have it obtain the sun’s heat directly. This heated water is then pumped into swimming pools, so that pool owners don’t need to run a pool heater to keep their water warm. Solar power has many uses and it is not just limited for home or office use.

Discover other ways to use solar power. Use it now to help address the three concerns mentioned earlier.