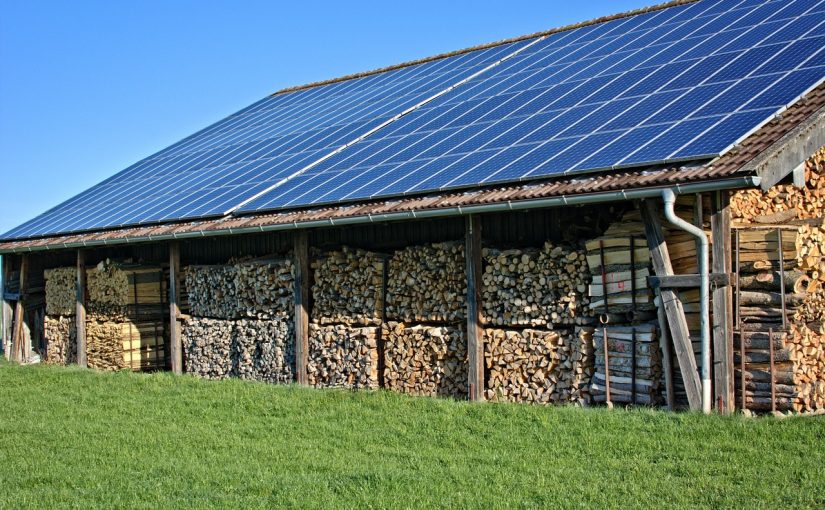 The US is not a leading user of solar power for a very obvious reason: they can still afford to buy fossil fuels from the international market. In other countries the oil prices are ten times higher in the US and sometimes going for the alternative is a lot better in the long run. Today, more and more countries are looking at solar energy as a primary source of power. There are several countries which can be considered as at the helm of solar energy technology.

Solar power is the power extracted from the sun’s energy, which is the sunlight. As the sun provides us sunlight for free, solar power itself too is a renewable, clean and environment friendly source of energy. With rising concerns about depleting fossil fuels and rise in air pollution, the use of solar power as an alternative source of energy is fast gaining popularity. By harnessing and using solar power at home, it is possible to cut down the cost of power bills and extensive use can even make one totally independent in terms of power requirement. This is mainly because sunlight is available for free almost round the year and the best part is that solar panels and other such solar equipments require little maintenance.

The number one use of solar energy is Germany. It captures almost 50% of the world market of photovoltaic cells. Nowhere else in the world can you find the most number of households with solarpanels installed on their roof tops. Germany has this Renewable Energies Laws (EEG) which passed in 2000. The law certainly helped Germans feel the need to go renewable.

According to statistics, Germans invested nearly US$5 billion in solar photovoltaic systems and have contributed considerable in the growth of the solar energy market. Although most of the things that we see are solar panels, it doesn’t mean that Germany’s solar industry is not limited to the production of photovoltaic cells for electricity. Other notable usage in Germany includes solar panels for home water heating system. Some news indicate that the German solar hot water market earns fU.S.$1.5 billion per year.

At the Forefront of Solar Power

The “solar park” in Arnstein, Bavaria, Germany is one of the biggest photovoltaic plants in the world. It became operational in 2006 and with more than 1,400 PV solar panels, it can produce 12 megawatts of energy.

But now, one million dollar question arises- that is why, in spite of so many benefits, are people using solarpower only sparingly? The answer to this question lies in the fact that the solar powers are largely inefficient. To counter this problem, bigger panels have to be installed and this makes using them cumbersome. Also, some people prefer not to mess with the aesthetic beauty of their houses. Also, the solar panels do not come very cheaply. Moreover, there is the inherent problem of unable to work at night and providing very little power during cloudy days.

Following Germany, the next biggest country in terms of usage of solar energy is Spain. The solar energy usage in the country, more specifically the photovoltaic cells usage, has a world market share of 27%. Spain has no sign of slowing down its aggressive and pro-active approach in solar energy. Solar fields are being constructed one of the latest ones is the 60 MW solar field in Olmedilla de Alarcón, near Cuenca.