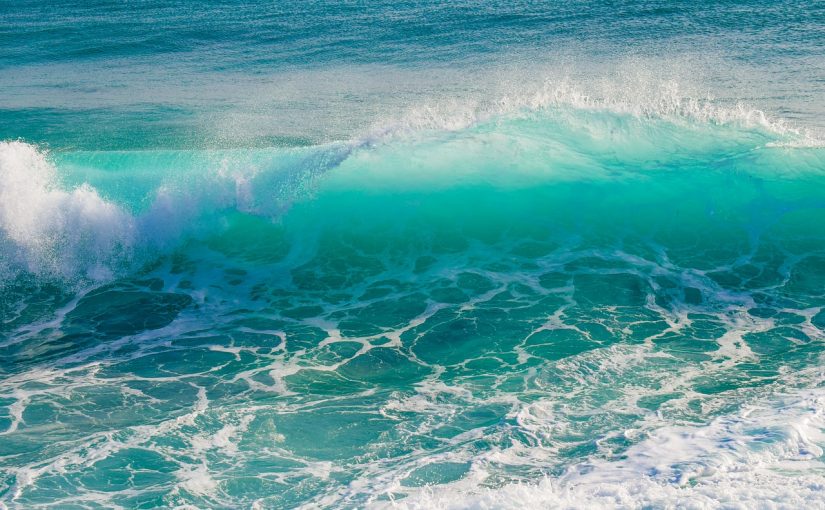 Much like solar and wind power, hydropower has been a constant energy source for man. Following is an overview of hydropower.

Hydropower can be defined simply as using the energy of flowing water to generate power. With early man, this power was experienced in the form of propulsion as in moving wheels to grind food materials. With modern man, hydropower is used to turn turbines that produce electricity. In cases such as the Three Gorges Dam in China, this platform can be the basis of providing huge amounts of energy to countries in need.

Let’s take a look at an overview of developments in hydropower:

Over 2,000 years ago, hydropower was used by the Greeks to turn grinding wheels to turn wheat into flour.

1880 – Michigan’s Grand Rapids Electric Light and Power Company showcased the first commercial application for electricity generated from hydropower. The company used a turbine to provide power to a whopping 16 lamps at the Wolverine Chair Factory.

1881 – Niagara Falls votes to convert all lamps on streets to electricity provided by hydropower, which made sense considering their location.

1882 – The first power plant devoted entirely to hydropower electricity production goes online in Wisconsin. The power is produced from water in the Fox River.

1886 – Hydropower plants are so popular that over 40 are functioning in Canada and the U.S.

1889 – Only three years later, the number of hydropower plants in the two countries grows to 200.

1907 – Hydro plants produce 15 percent of the electrical power needs of the United States.

1920 – Hydro plants produce 25 percent of the electrical power needs of the United States.

1933 – Hydropower comes to the forefront with the establishment of the Tennessee Valley Authority.

1940 – Hydro plants provide a whopping forty percent of all electricity produced in the United States.

2003 – At the turn of the century, hydropower has lost much of its allure. Population growth results in power needs so high that hydropower is not viewed as a solution. Environmental issues also cause a slow down. Only ten percent of the electricity in the U.S. is produced by hydropower.

Today, roughly twenty percent of all the electricity in the world is produced through hydroelectric power plants. The largest producer of electricity through water is Canada followed by the United States, Russia, Brazil and China. Egypt is highly dependent on this energy source via the Nasser Dam. Norway produces nearly all of its electricity needs through hydropower. In many other countries, it is also being looked to as the solution for growing energy needs.

This energy source has definite downsides. It can be unreliable in countries that suffer droughts, as many African nations have learned. The environmental impact of large dams, as seen with the three gorges dam in China, is also a concern. Notwithstanding these concerns, it is a proven renewable energy platform that certainly is better than fossil fuel alternatives.